Johnny Appleseed, born John Chapman in 1774, saw the birth of our nation and experienced the expansion of its frontiers. His legend is based on values that resonate today — focus, sharing and perseverance, coupled with creativity.  He pioneered organic growing methods still used today, spreading his orchards to the ever-expanding edge of the frontier for his entire adult life. Johnny was a true American pioneer and missionary — an entrepreneur who brought apple trees to an ever-expanding frontier. Apple orchards were a staple of frontier life, often a prerequisite for homesteading and settling land.

A frontiersman who owned and settled more than 1,200 acres, Johnny supported the humane treatment of animals, practiced vegetarianism and was a friend to Native Americans. In many ways, his values and the life that he led are still deeply relevant in the 21st century. He would become a symbol of a nation’s philosophy, setting an example of faith, industry and service to one's neighbors while forming the foundation of the young country's conservation legacy.

Our story began decades ago by saving and propagating the last surviving apple tree he planted. Today, we are are pioneering the next step in the organic food revolution, developing a Climate Farming model that will allow small farmers and gardeners to produce delicious, nutritious fruits and vegetables while empowering them in the fight against climate change.

This reimagining of the food production infrastructure is based on five key principles:

• The integration of animals in growing operations;
• The minimization of topsoil disturbance;
• The stratified planting of varied species, including cover crops;
• The use of appropriate erosion and water management techniques, and;
• Continual soil improvement programs like composting.

Our mission is to bring the 200-year-old Johnny Appleseed legacy to life, honoring his legendary example of what each of us can accomplish by commitment and persistence. The authenticity of his story is built into some of our Nation’s finest attributes — being environmentally-friendly, wholesome, nurturing, and neighborly in your daily life. These values are made real at the Johnny Appleseed Organic Village. 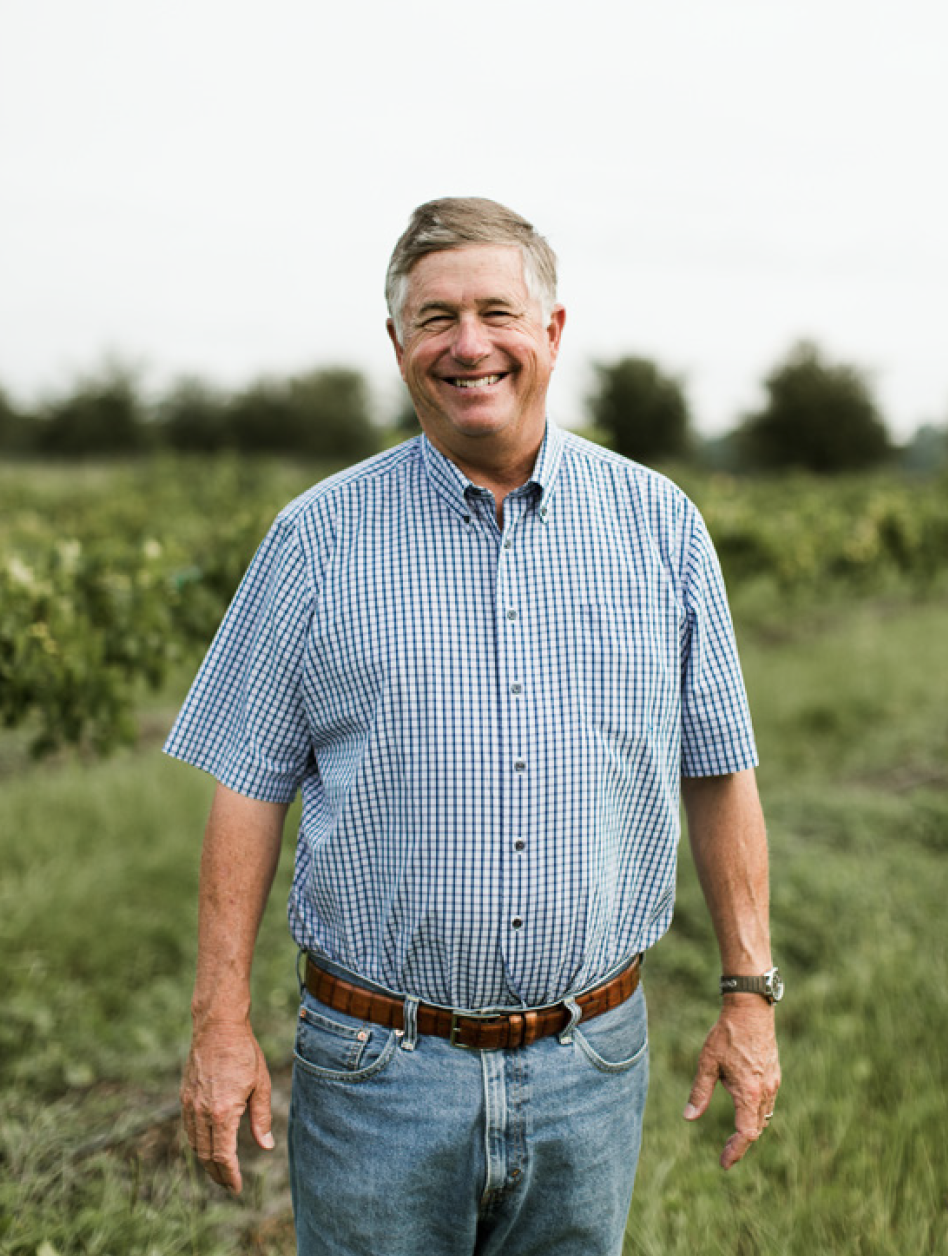 Jeff Meyer, the founder of Johnny Appleseed Orchards LLC, could be called a modern-day Johnny Appleseed. In 1995, he discovered, authenticated and acquired exclusive genetic rights to the “Algeo tree,” the last surviving tree planted by Johnny Appleseed. Thousands of genetically identical, bud-grafted Johnny Appleseed Authentic™ trees will be commercially available starting in 2021. He also documented the diversity of trees planted by Johnny Appleseed in his orchards. Jeff has been planting trees for over 50 years and is a lifetime conservationist. In the 1990s, he worked with American Forests to plant trees on public lands, culminating in September 2002, with the planting of his 20 millionth tree. Jeff is a published author whose works include “America’s Famous and Historic Trees,” a book that documents some of our nation’s most significant and important historic trees, and which led to the production of the award-winning TV series Tree Stories. Jeff also founded and developed our nation’s single largest privately-funded habitat conservation bank, located in Wyoming. This 626,000 acre project is dedicated to enhancing and restoring one of our nation’s most critical sage brush habitats for endangered and threatened species. Prior to launching Johnny Appleseed Organic, he was involved in the creation of large-scale renewable energy storage projects. 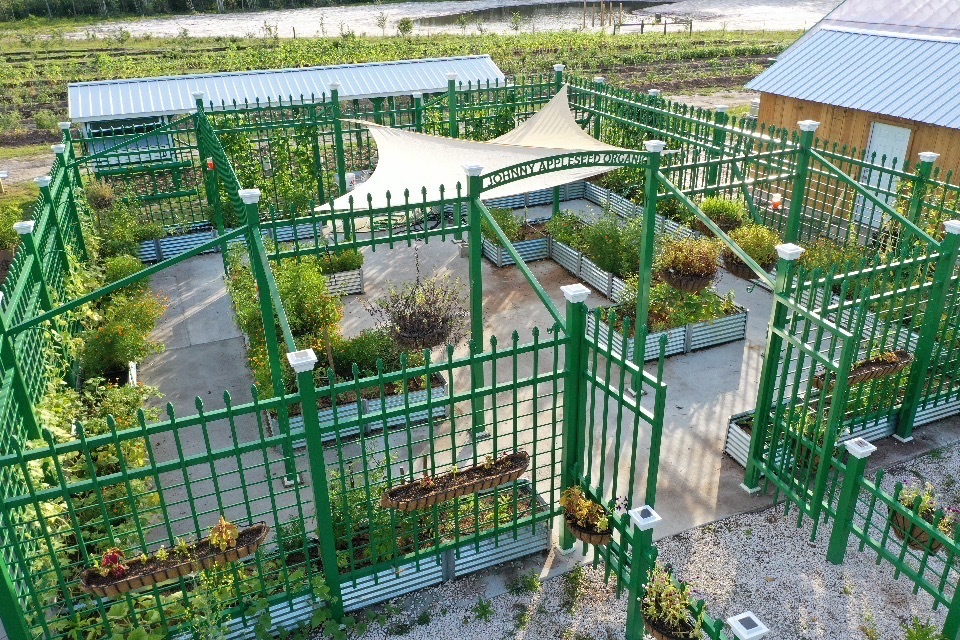 An expert in permaculture design who studied under some of the method’s most prolific practitioners, Joshua oversees growing operations at the Johnny Appleseed Organic Village. Combining syntropic and regenerative principles with his permaculture bonafides, Joshua is spearheading the next step in the organic food revolution.

Mike oversees and executes all building projects at the Johnny Appleseed Organic Village. A native of Folkston, GA, he is a self-taught carpenter with more than 20 years of construction experience.

Charles is a longtime creative professional with experience in journalism, photography, visual design, ghostwriting and online community management. When he isn’t leading our multimedia content creation team, he enjoys scouring the internet for rare houseplants, discovering obscure indie music and trying (unsuccessfully) to read a book every week.

Best known for her work as an educator with Baker Creek Heirloom Seeds, Shannie advises the Johnny Appleseed team on selection of plant species and best practices. She holds a degree in environmental horticulture and sustainable agriculture from the University of Rhode Island.

A former permaculture consultant and teacher at the Verdi EcoSchool in Melbourne, Florida, Mikael is an integral part of our educational efforts on social media and YouTube. She holds a degree in environmental science from the University of Central Florida.

Drawing on an extensive background in project management, Jay oversees sales, budgets and special initiatives. He’s lived in Jacksonville, FL, most of his life, and enjoys nothing more than testing the grillability of our organic produce.

A native of Folkston, GA, Niki assists with growing operations and is primarily responsible for animal care at the Johnny Appleseed Organic Village. In addition to her farm work, she also enjoys growing flowers in her free time.

John Reed is a growth company founder and venture investor. Mr. Reed has co-founded
venture-backed startups through IPO and strategic exits; served as co-founder and general partner of Tech Wildcatters, a venture accelerator; founded the Azalea Fund, a developer of wind energy projects; and managed the structure and financing of Pathfinder Ranches, a Wyoming Sage Grouse conservation development.

Laura serves as project manager and graphic designer, responsible for brand identity, marketing, and graphic design. She holds an MA in Design and Innovation from SMU and a BS in Integrated Marketing and Communications from the University of Mississippi.

Justin is a serial entrepreneur with an aggressive design habit. Obsessed with creating compelling content, be it through website design, software development, branding and digital marketing, he is a servant leader that revels in the enjoyment of working with startups and small-businesses.

Ellyne has been a producer, director and writer of nationally distributed programs for more than 30 years. Her work telling stories about people, health and the environment has been an enriching journey that has taken her to the most remote parts of our beautiful planet. Since producing programs with nutritionists and chefs, she's done a complete 180 on Brussels sprouts, which she hated as a child.

Johnny Appleseed Organic is committed to building an inclusive culture that elevates the individual voices of our diverse team. We believe that embracing the backgrounds, personalities and lived experiences of our work family makes us a stronger company and more closely connects us with our customers and communities.

Johnny Appleseed Organic believes workers of equal skill who perform the same tasks and have the same responsibilities deserve the same pay. We are committed to sharing our prosperity among senior and junior employees alike, and in keeping with that belief, limit the salary of our highest-paid employee to no more than five times that of our lowest-paid employee.

Johnny Appleseed Organic will make every effort to secure the most ethical source available for any supplies, materials or labor used in the manufacture of our products. Our packaging will reflect this commitment with transparent, easy-to-understand labeling that details the origin of each component, as well as the conditions and methods by which it is acquired. 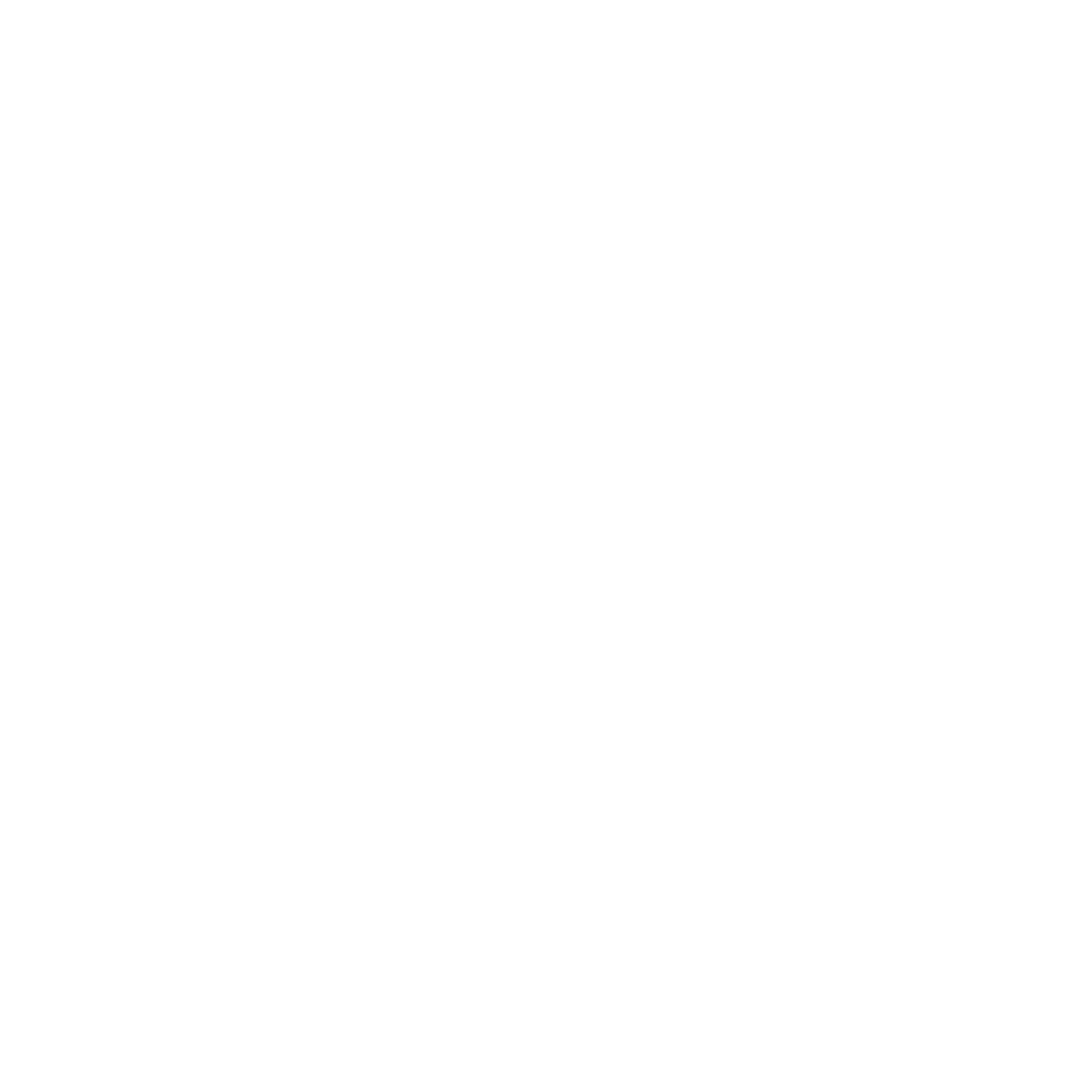